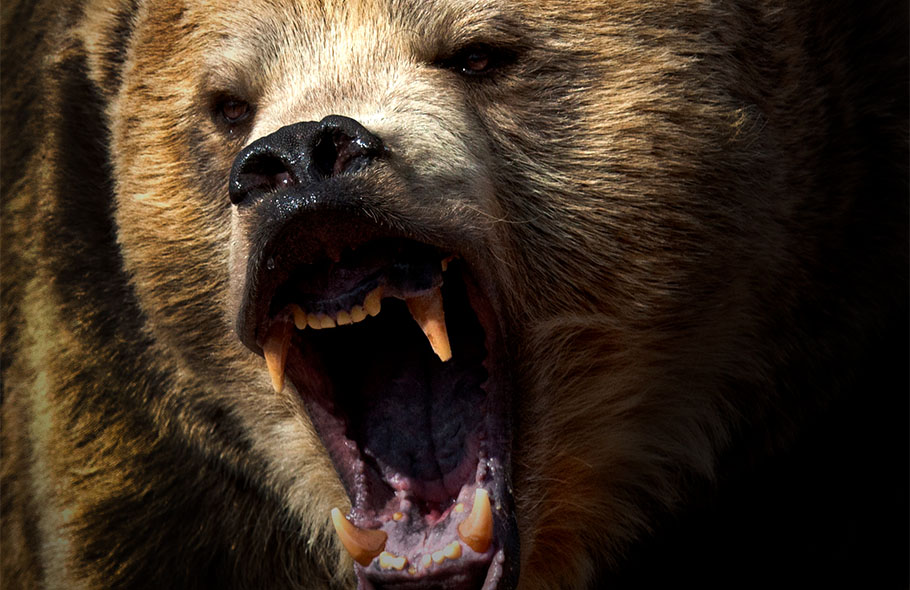 A final report from the Wyoming Game and Fish Department (WGFD)- concludes the investigation into the tragic death of Mark Uptain, the hunting guide who was killed by a sow grizzly bear in the Bridger-Teton National Forest on September 14, 2018.

Despite a myriad of findings provided in the 34-page report, questions still remain regarding the effectiveness of bear-spray and counter-tactics commonly used in defense of bear attacks. Still more unclear, is the unpredictability of bears and their propensity to attack humans in seemingly unprovoked situations.

Here is a summary of the 34-page report.

According to the report, on September 14, 2018, Mark Uptain and Corey Chubon set out to recover the carcass of a bull elk Chubon had “made a poor shot” on the day prior. They located the carcass after following a large blood trail and proceeded to field dress the undisturbed elk remains.

Chubon reportedly told authorities that due to the warm weather, Uptain removed his shirt and chest holster which held his 10mm Glock. Suddenly, and without warning, two bears charged towards them, and both men began yelling as the adult female began to attack Uptain first.

Chubon ran 5-10 yards away to where their backpacks were and attempted to retrieve Uptain’s 10mm pistol but could not operate the pistol. As he attempted to manipulate the slide, the sow turned her attention to him, grabbed his right boot with her mouth and threw him off his feet. During the brief tussle, he threw the pistol in the direction of Uptain, but missed and the bear resumed the attack on Uptain, who was yelling at the bear.

When Chubon became free from the bear, he ran to where their horses were tied, 300-400 yards away, and rode to the top of a high ridge to call 911. His last image of Uptain was “on his feet, fighting with the bear.” He stated the smaller bear was “back-a-little ways” during the initial attack.

Chubon had earlier placed his canister of bear spray in his backpack because it “became cumbersome carrying it on the horse” and Uptain had his bear spray in a holster on his left hip. According to the report, during the initial attack neither Uptain or Chubon discharged their bear spray. 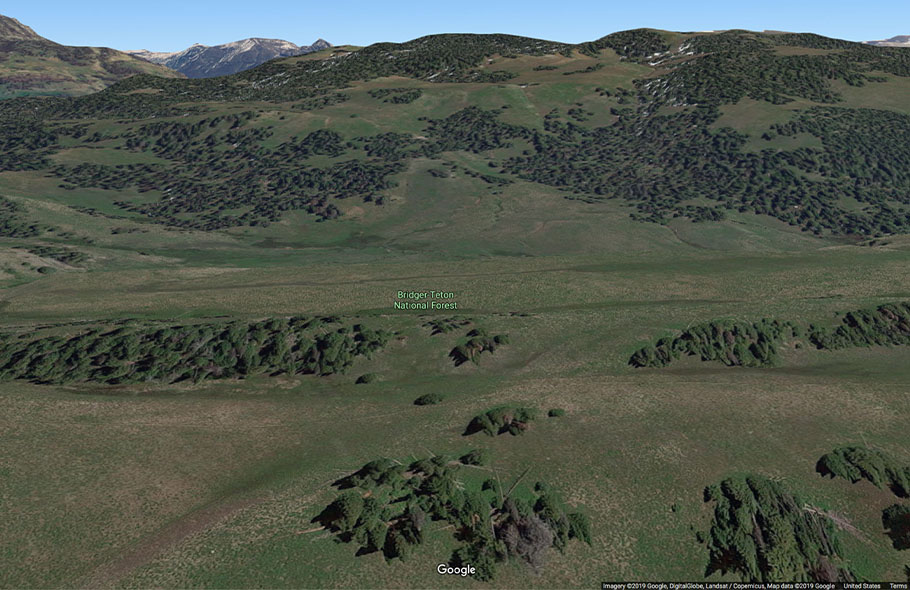 It took authorities 2 hours by helicopter to reach the spot where Chubon called 911 from a mountain peak in the Teton Wilderness. By the time authorities reached the peak, it was getting dark, and they were unable to search at length for Uptain. The rescue team retreated the scene leaving Uptain behind.

On September 16, 2018, search efforts were resumed, and by the afternoon, Uptain was found 50 yards away from the elk carcass.

An empty can of bear spray was found, with the safety removed, five yards from Uptain’s body. Vertical blood streaked down his neck and shoulders and into his beard from the wound on his head indicating that he was upright at some point while bleeding. This evidence, along with the lack of drag marks, no signs of struggle or bear tracks near his body, indicated he walked away from the initial point of attack on his own.

WGFD personnel set non-lethal leg hold traps at the attack site, using the elk carcass as bait, in hopes of trapping the suspect bears. The male cub was caught alive in the trap and later euthanized. The female bear was shot at the attack scene as law enforcement officers stated she charged them aggressively.

Through forensic evidence, authorities were able to identify the female and her cub as the two grizzly bears responsible for the attack.

The analysis of the attack by authorities concludes that there was no evidence to suggest predation in this attack. Predation is when bears perceive humans as food. The report goes on to say that grizzly bears typically attack people for one of the following three individual or combined defensive reasons: 1. food; 2. offspring; 3. personal space. None of these situations applied to the Uptain incident. However, authorities believe the evidence suggests the bears may have wanted to take possession of the elk.

Since the firearm was not readily accessible for use by Uptain, and Chubon was not familiar with the functionality of a Glock, the gun was not fired in self-defense during the attack. During the investigation, the firearm was inspected by an expert who determined that it was in working order.

While the WGFD investigation is completed, a probe into the role of Martin Outfitters, the guide service Mark Uptain was working for at the time of the attack, is still “ongoing” says OSHA spokesman Ty Stockton. State statute requires investigations be completed within 180 days.

According to an article in the Jackson Hole News & Guide, Mark Uptain was survived by his wife Sarah Uptain and their five children, ages 10, 12, 14, 16 and 17. To those who knew Uptain, he was a loving husband and father who served his community.

The tragic story gained national attention for both the courage displayed by Uptain as well as the debate over the use of bear spray during the attack, among other things. This is one of those cases where the tools for self-defense were available, however, not used properly.

A GoFundMe page was set up for his wife and children-visit the page HERE. 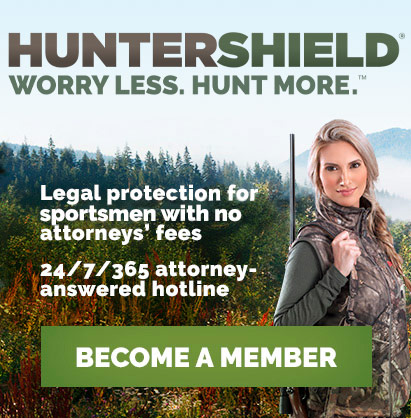